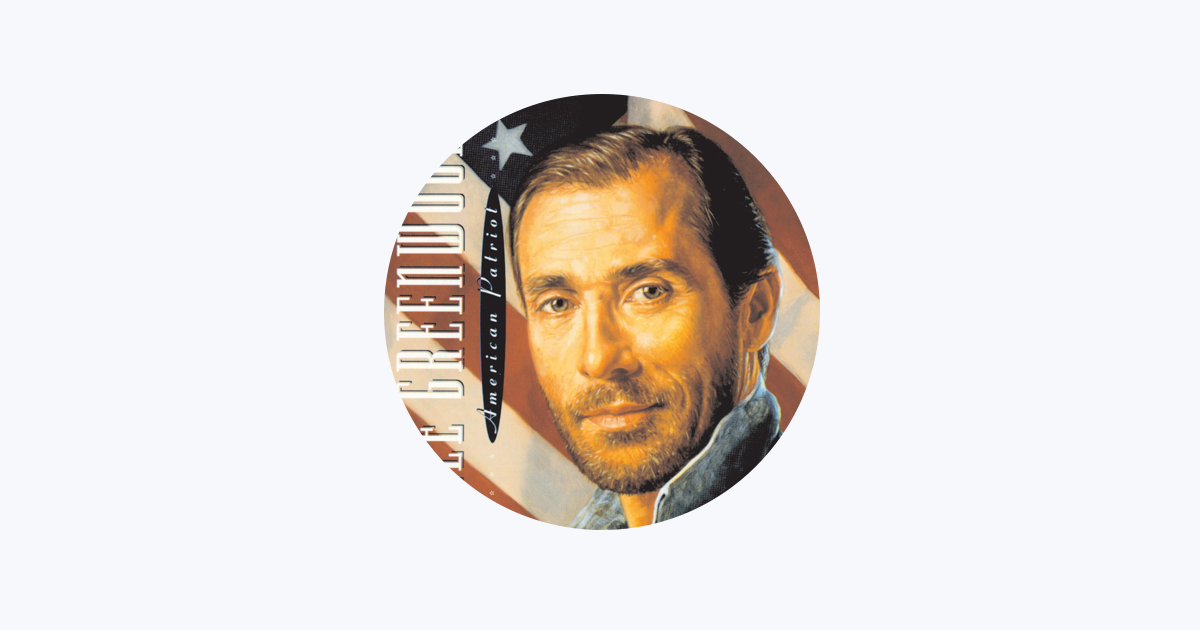 Born with a good voice and a wide range, Lee Greenwood turned it into a unique voice accidentally, by overworking it in a less-than-healthy setting. Hailing from Sacramento, he used his musical training on the casino circuit, working in the green-felt jungles of Reno and Las Vegas, where he dealt ca ...

Born with a good voice and a wide range, Lee Greenwood turned it into a unique voice accidentally, by overworking it in a less-than-healthy setting. Hailing from Sacramento, he used his musical training on the casino circuit, working in the green-felt jungles of Reno and Las Vegas, where he dealt cards by day and sang in dark lounges by night. The physical toll of two jobs, the vocal strain of performing six nights a week, and the damaging endeavor to sing in smoky nightclubs before the advent of smoking ordinances brought Greenwood a permanent hoarseness. He's used it to his advantage, becoming one of country music's premier balladeers. Discovered by Mel Tillis' road manager, Larry McFaden, Greenwood paid for his own ticket to fly to Nashville and cut a few demos, and it took more than a year for that effort to pay off. When it finally did, Greenwood broke through in late 1981 with "It Turns Me Inside Out," in which his exaggerated vibrato brought frequent comparisons to Kenny Rogers. In short order, Greenwood disposed of the "Kenny clone" image, but he continued to mine romantic material for the bulk of his hits. Occasional exceptions include "Touch and Go Crazy" and "Mornin' Ride," but the biggest exception is also his signature song, the self-written "God Bless the U.S.A.," which earned Song of the Year honors from the Country Music Association.

Growing up on a Sacramento farm, Greenwood was musical at a very early age, teaching himself how to play saxophone when he was nine years old. In his preadolescence, he played in a western dance band called My Moondreams. At the age of 13, he moved with his recently remarried mother to Anaheim, CA, but three years later he returned to Sacramento to live with his grandparents. Between the two moves, he played in a variety of country and Dixieland bands. Upon his return to Sacramento, Greenwood joined Chester Smith's band, which raised his profile within California. Soon, Del Reeves hired Greenwood to play saxophone, and while he was with the singer, Lee learned how to become a showman. In 1962, he formed his own band, a pop combo named Apollo, and the group moved to Las Vegas. Within five years, the group was renamed the Lee Greenwood Affair and relocated to Los Angeles, where they made a handful of records for Paramount. Once the record label went out of business, Greenwood was asked to join the fledgling Rascals by Felix Cavaliere and Dino Danelli, but he declined. Instead, he moved back to Las Vegas, where he worked as an arranger, backup vocalist, and lounge pianist, as well accompanied strippers by playing organ. By 1973, he became the lead singer and bassist in the Bare Touch of Vegas revue, while he continued to work as a blackjack dealer at the Tropicana. He held down both jobs for much of the mid-'70s.

By the end of the '70s, he was singing in lounges in Reno, which is where he met Larry McFaden, who was then leading Mel Tillis' touring band. Greenwood was initially reluctant to record, but he eventually travelled to Nashville, where he recorded a set of demos. Shortly afterward, McFaden became his manager and helped the singer sign a deal with MCA Records in June of 1981. Four months later, his first single, "It Turns Me Inside Out," climbed into the country Top 20. Greenwood's initial success was helped enormously by the similarity between his husky voice -- toughened up by years of working in smoky casinos -- and that of Kenny Rogers. In March of 1982, his second single, "Ring on Her Finger, Time on Her Hands," climbed into the Top Ten, beginning a streak of 19 Top Ten singles that ran virtually uninterrupted for the next six years. During that time, he racked up no less than seven number one hits: "Somebody's Gonna Love You" (1983), "Going, Going, Gone" (1984), "Dixie Road" (1985), "I Don't Mind the Thorns (If You're the Rose)" (1985), "Don't Underestimate My Love for You" (1986), "Hearts Aren't Made to Break (They're Made to Love)" (1986), and "Mornin' Ride" (1986). In addition to his solo hits, Greenwood had a number of hit duets with Barbara Mandrell, including the number three hit "To Me" (1984). None of Greenwood's music was close to pure country -- it was adult contemporary country-pop, in the vein of Rogers. Unlike Rogers, however, Greenwood rarely crossed over into the pop charts, and when he did, it was only in 1983, when slickly produced country-pop could make inroads on adult contemporary radio. His popularity was at its peak during the mid-'80s, when his conservative music and neo-conservative lyrics managed to capture the imagination of the nation; though "God Bless the U.S.A." only peaked at number seven on the country charts in 1984, it became a recurring theme song for several Republican political campaigns during the Reagan and Bush administrations. Furthermore, Greenwood won many popularity polls and awards from various country music magazines and associations.

Greenwood switched labels in 1990, signing to Capitol Records. His initial singles for the label, "Holdin' a Good Hand" and "We've Got It Made," were successful, but his audience steadily declined during the first half of the decade. Though he tried to retain his audience through patriotic work during the 1991 Gulf War -- even earning the Congressional Medal of Honor Society's Patriot Award and a Points of Light Foundation Award -- he couldn't successfully battle the onslaught of harder-edged, contemporary country artists that overtook country radio in the early '90s. By the middle of the decade, he was no longer charting singles, and he had begun re-recording his biggest hits for a variety of labels; he also continued to tour and give concerts. In 2000 he attempted a comeback with his new album, Same River...Different Bridge. ~ Tom Roland

I Don't Mind The Thorns (If You're The Rose)

Don't Underestimate My Love For You

I'll Be Home For Christmas

Ring On Her Finger, Time On Her Hands

I Don't Mind The Thorns (If You're The Rose)

This Land Is Your Land

Hearts Aren't Made To Break (They're Made To Love)

The Greatest Gift Of All

Hearts Aren't Made To Break (They're Made To Love)

It Turns Me Inside Out

The Battle Hymn Of The Republic

When The Rain Turns To Snow

The Pledge Of Allegiance

How Great Thou Art

Ring On Her Finger, Time On Her Hands

Ain't No Trick (It Takes Magic)

Christmas To Christmas (Loving You)

How Great Thou Art 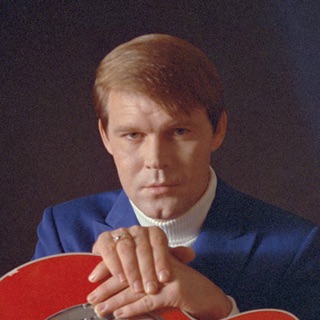 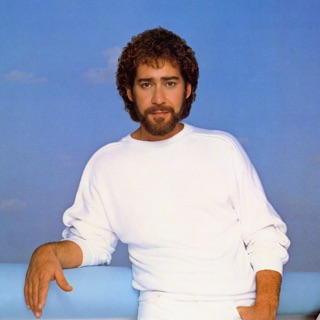 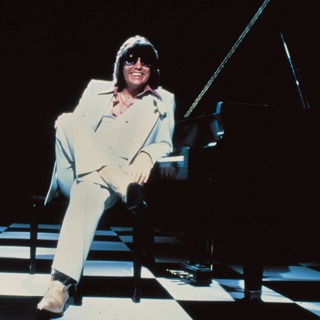 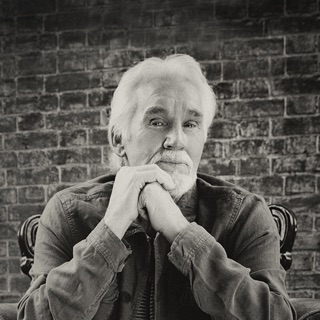